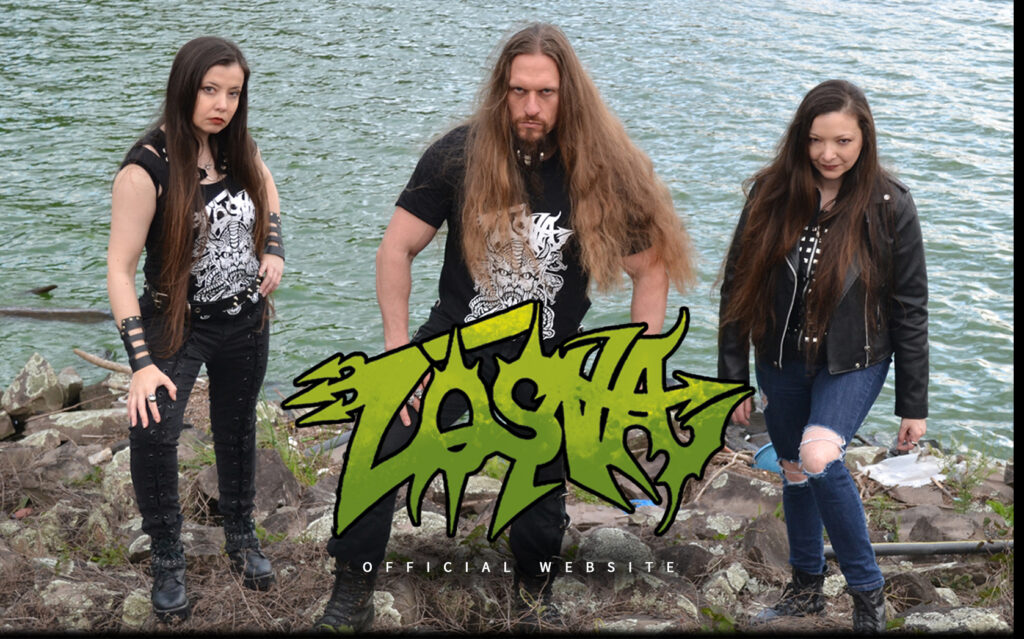 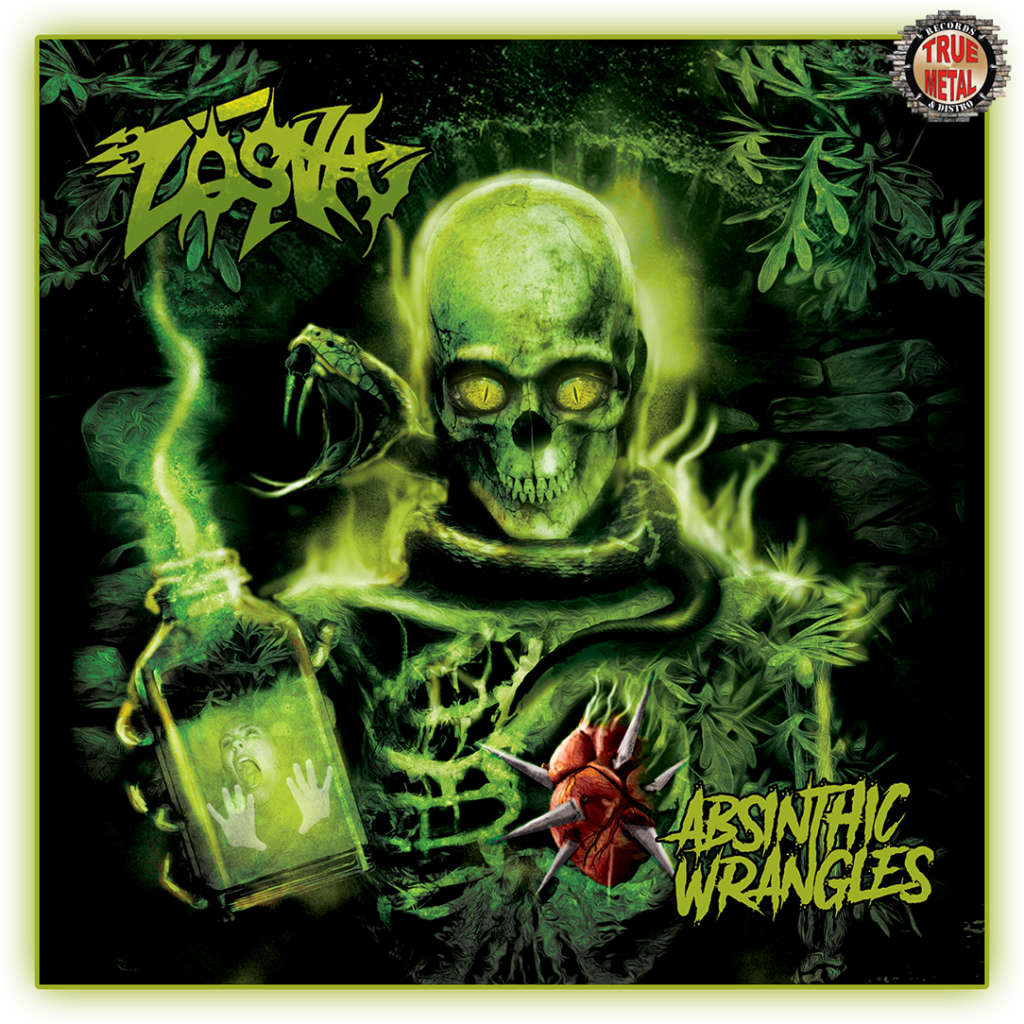 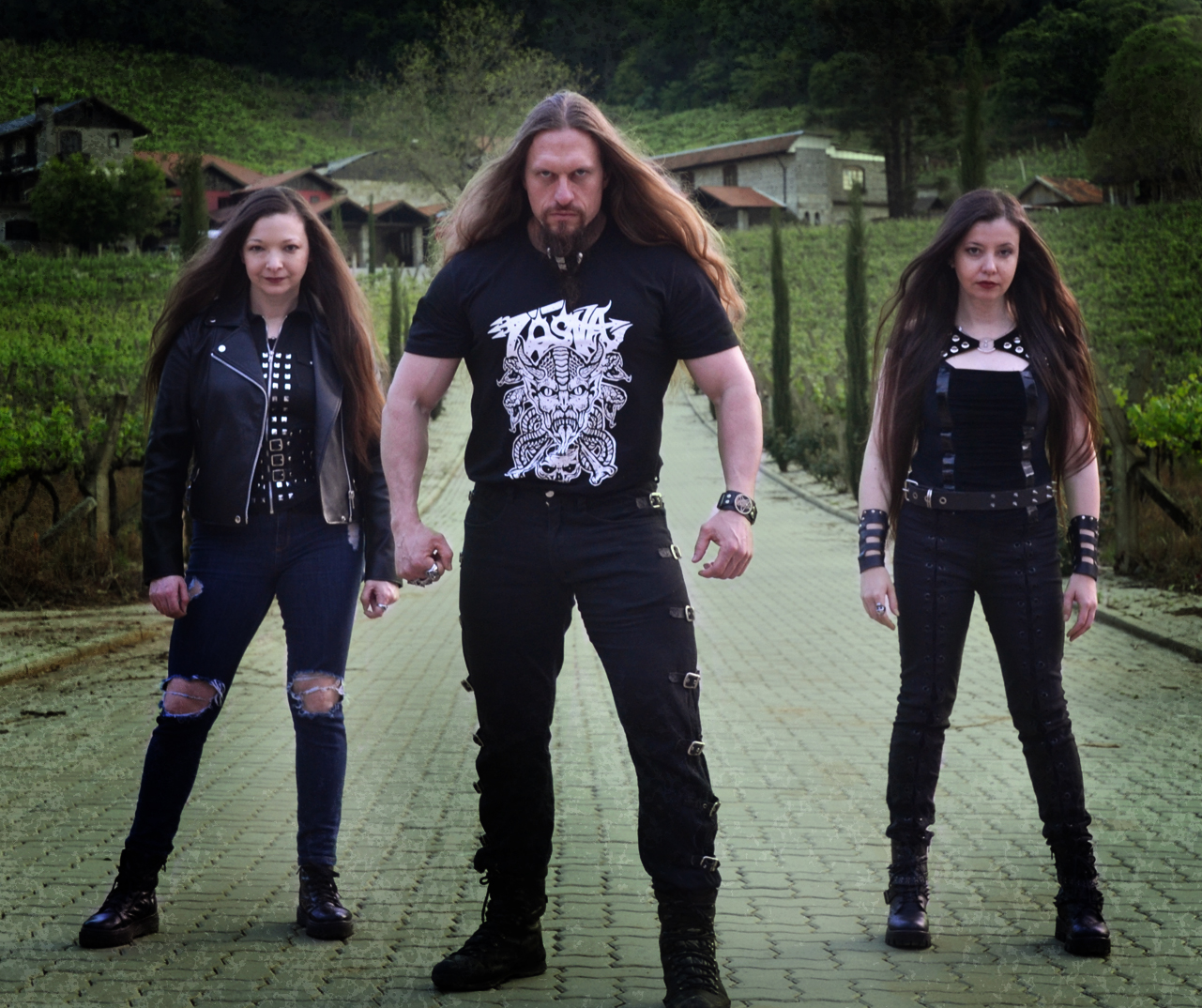 Formed by the sisters Débora and Fernanda, the Thrash Metal band LOSNA, has been distilling its bitter poison effectively since 2004. Year that also saw the release of its demo ‘Bitter Flavors’. The band spreads anger and violence, through sharp riffs, speed crazy Bass, destructive and heavy drumming, allied to howled vocals. We can say that the band’s style fits in the mix of Thrash Metal, Death Metal and ‘Old School’ HardCore.
The band went through several formations over the years and took on the new drummer Marcelo the stabilization of the team, who added more aggression to the instruments of the sisters. With stability came the release of the debut album ‘Wild Hallucination’s in 2007. Along with the release of the work the band also released video clips for the songs ‘Grotesque Life’ and ‘Slowness’.
The year 2011 celebrates the release of the band’s second album, ‘Distilling spirits’, more mature and focused, this album.represents everything the band believes, the characteristic instrumental and the lyrics full of indignation and irony, as always, the trio writes about what they see, feel and suffer.
It was recently released the album ‘ Another Ophidian Extravaganza ‘ . Like his previous work, the title said that we are in front of an album, sarcastic, furious, and the group style . “Prepare for the attack! “.
In addition to the demos and albums, the band participated in various compilations and collections: Rock Soldiers vol 10 and vol 12, Thundergod Zine Compilation vol II, Atrito and Saudosismo Subterrâneo.
After a time lapse of five years, Losna finally releases its fourth album, in July 2020 entitled
“ABSINTHIC WRANGLES”, by the “TRUE METAL RECORDS” label. And this time 11 sounds with a conceptual theme that refers to various types of struggles,
because life is a constant battle. 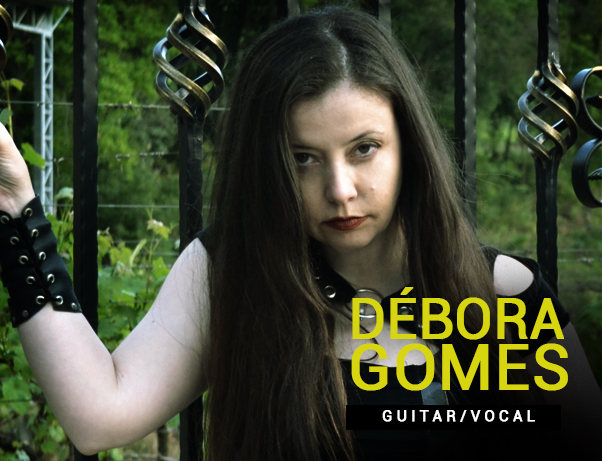 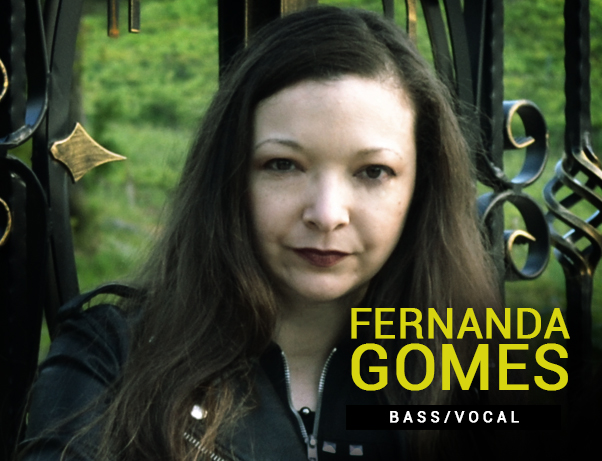 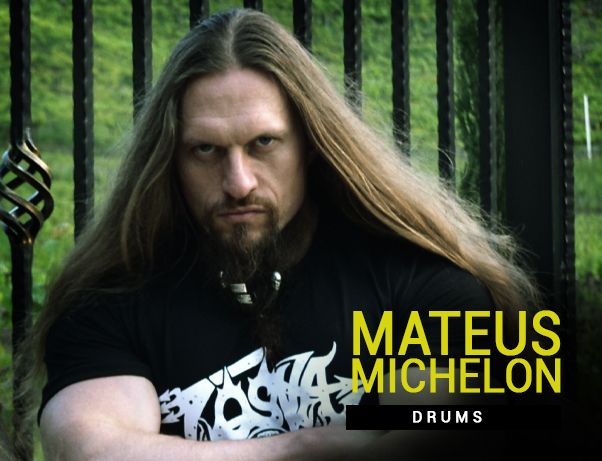 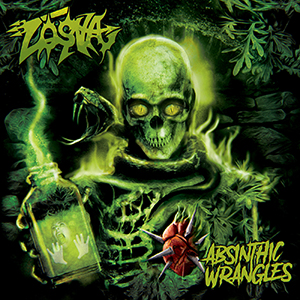 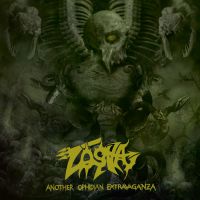 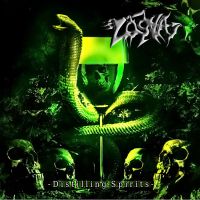 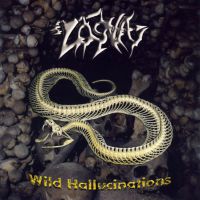 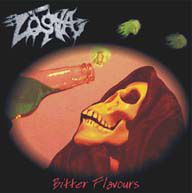